Lepidopterist & the Search for Perfect Credits

[Above: frame from the Lepidopterist end credits, designed by Jerry Nelson of Attack Studios]      On Sunday, more than two and a half years after we shot the film (thanks, Pandemic!), I finally saw Lepidopterist on the big screen. I was sat in one of my favourite local cinemas, Derby Quad - hosting the wonderful Paracinema Film Festival - and I was with some of the team who helped me make the film. It looked and sounded fantastic, I was bursting with pride, and it was worth the wait. Streaming platforms have enabled us to get our films to a wider audience, which is great, but nothing beats the big screen experience for me. It's my lifeblood, the reason I do what I do.   One of the things that looked particularly brilliant was the film's end credits. They were designed exclusively for the extended festival cut of the film by VFX artist Jerry Nelson (from Attack Studios ), who originally came on board the project to blur some license plates before revealing his wider skillset.
Post a Comment
Read more

An Ode to Instinctual Perseverance 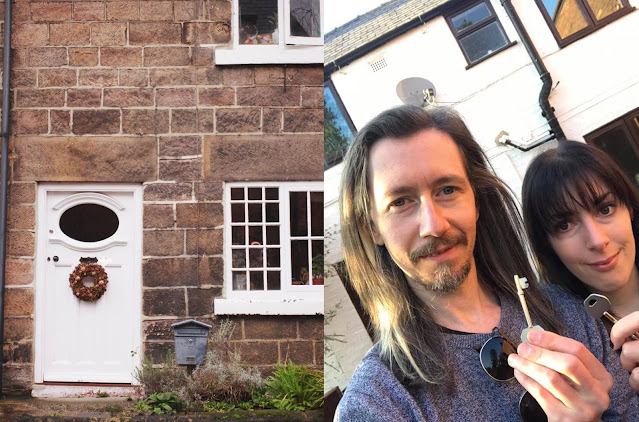 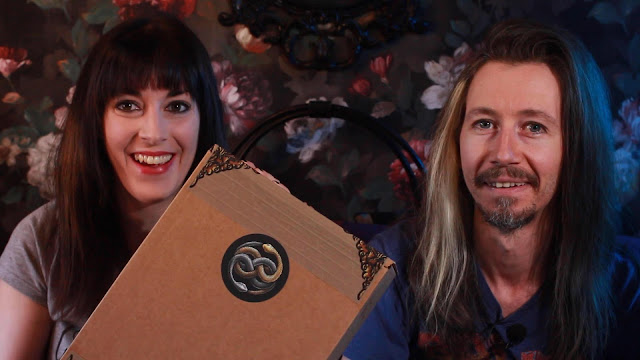 The Fantasy Comeback of 2021 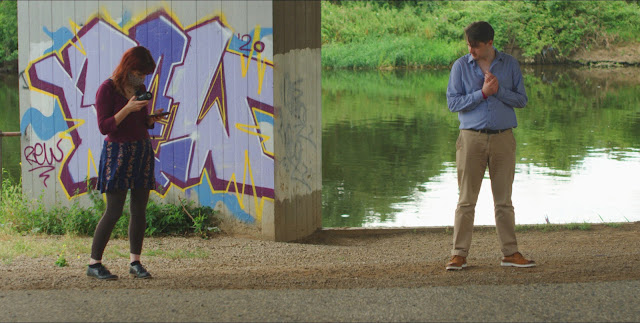 Stories from the Set: Pandemic Special